Skip to Content
Home / Activities / Between A Rock And A Campervan: A Trip To Ailsa Craig

In this case I was faced with two equally desirable alternatives as opposed to the undesirable kind, explore in the camper or leave it behind and head to the rock in the Firth of Clyde. On this occasion the rock won! A day trip to the island of Ailsa Craig nestled halfway between Scotland and Northern Ireland did not disappoint.

Read on the for information on things to see and do, how to get there and the best place to camp in your camper van when visiting Ailsa Craig.

Ailsa Craig is a tiny island ten miles west of the small town of Girvan in Ayrshire, Scotland. Famous for being quarried for a rare type of micro-granite, which is used to make stones for the sport of curling.

Things To See And Do On Ailsa Craig

You’ll disembark the boat on to a small jetty and immediately you will be able to establish the location of all the main features of the island.

The lighthouse is less than a 200 metre walk from the jetty. It was automated in 1990 and benefited from a refurbishment in 2001.

Ailsa Castle can be accessed via a very steep and narrow footpath. Built in the late 1500s to protect the island from King Philip II of Spain. It’s well worth the hike up for the views as much as to see the castle. Although a ruin it is possible to go inside and have a look round the three storey structure.

If you’re feeling super energetic you can continue your walk to the summit of Alisa Craig which is 340 metres above sea level.

There are various old buildings still standing which can all be explored. The remains of the old railway tracks are still visible, these were used to take supplies to the lighthouse and to transport stone from the quarries.

The quarries at Ailsa Craig are best viewed from the boat as are the thousands of birds that nest on the island including gannets and puffins!

How To Get To Ailsa Craig

The only tourist route to the island is via a boat from Girvan.

A friendly local guy called Mark runs daily boat trips to the island from Girvan harbour on his boat ‘Glorious’. It takes just over an hour, Mark then gives you two hours to explore the island by foot before collecting you. He then takes you on a sight seeing trip around the beautiful island before setting off back to Girvan.

The price is £35.00 per person and he can take twelve people per trip plus dogs.

Where To Stay The Night In Your Campervan Near Girvan

Ainslie carpark is one and a half miles from Girvan Harbour so perfect for an overnight stopover. However, the A77 can be a little noisy. It’s a functional place to stay rather than a spectacular remote location. The views of Ailsa Craig are fabulous.

Check out my blog from travelling around Dumfries and Galloway: 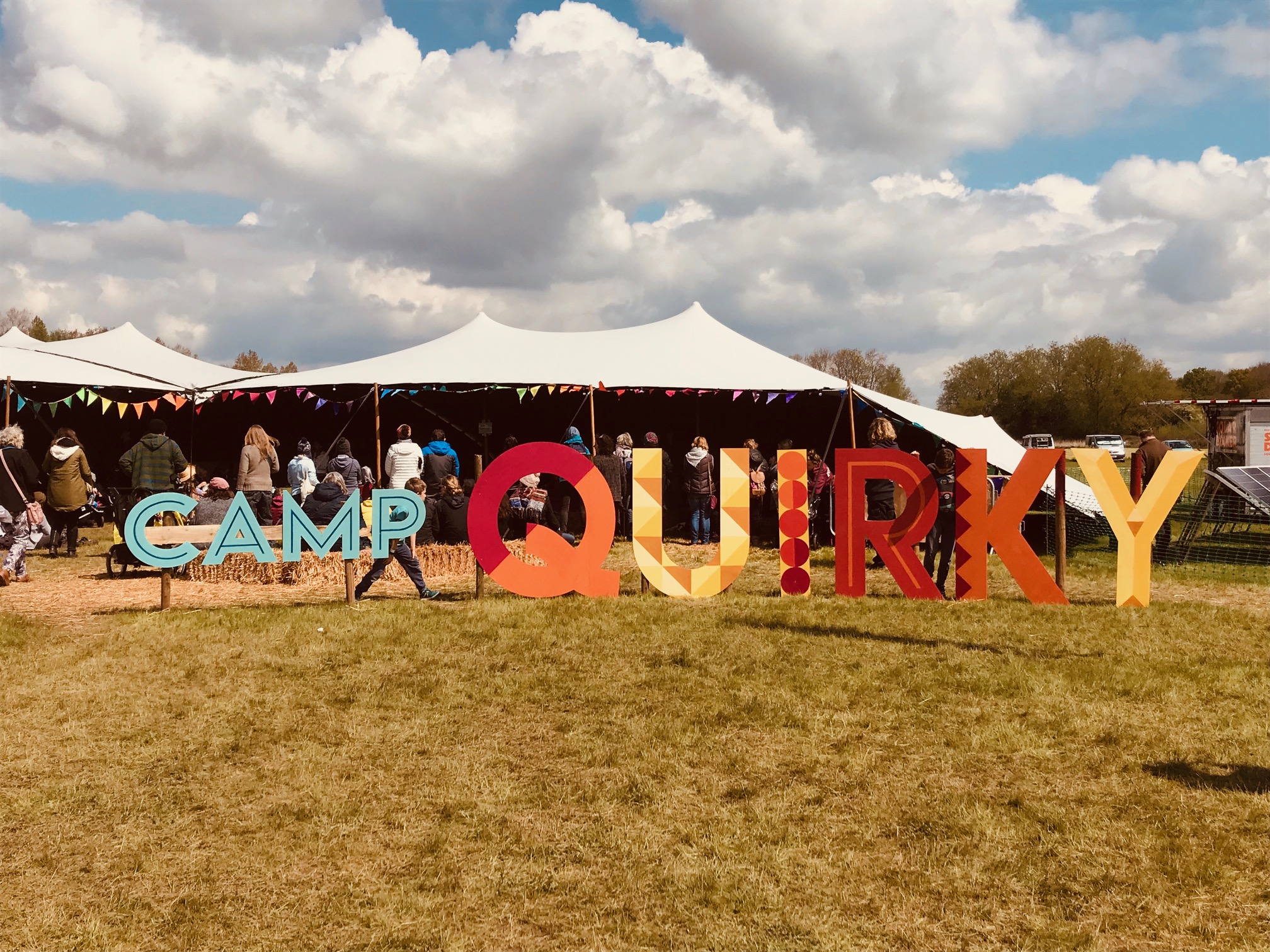 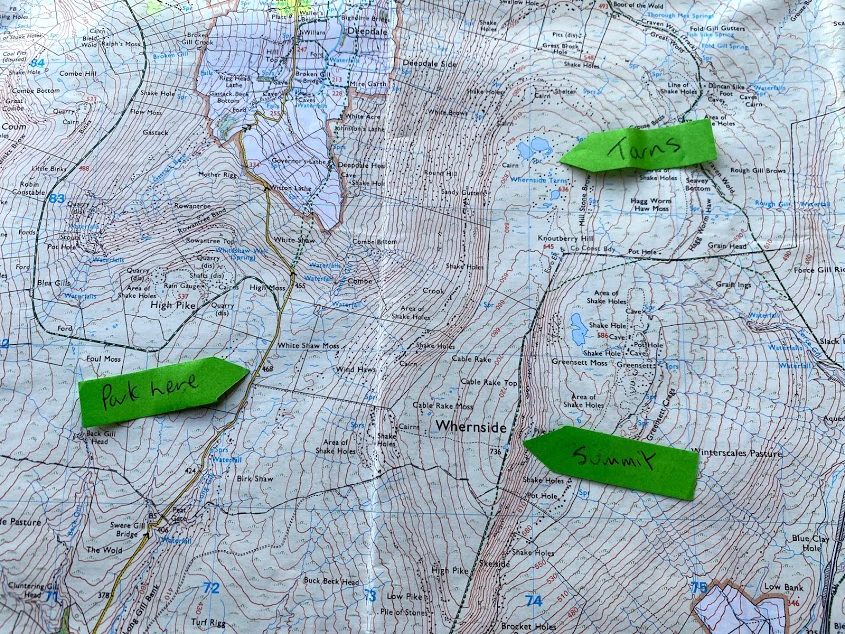 Take The Easy, Tourist Free, Route To The Top Of Whernside 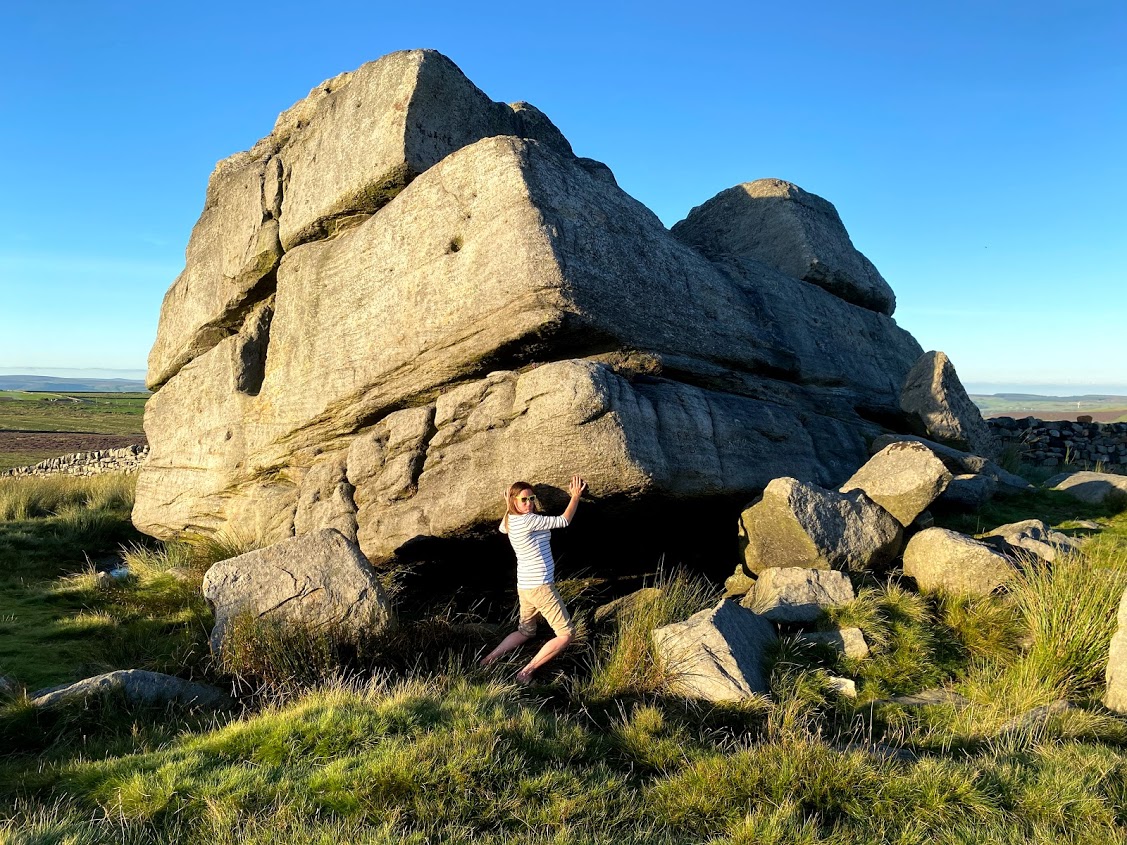