Stargazing. Galloway Forest is a great location for whipping out the binoculars and spending a few hours gazing at the magnificent night time display in our skies. You’ll be the envy of all stargazers when they see you emerging from your camper with a fresh brew in hand. The whole of Galloway Forest is perfect for stargazing but the more remote or higher you are the better, preferably away from any light sources including street lamps. However, the Scottish Dark Sky Observatory is the ultimate place to start your career as a stargazer …….. Situated in the dark sky park on the northern edge of Galloway Forest sits the Scottish Dark Sky Observatory. Open for members of the public to use their two enormous telescopes to view the wonders of the night sky without light pollution spoiling the view. On a clear evening thousands of stars may be seen.

So what’s the best time for stargazing? Ideally when the moon isn’t playing out. For stars mid August through to early May is pretty spectacular, on a clear night you can expect to see over 2,000 stars. Spring time is best for planets, autumn for shooting stars and the milky way while winter is best for star clusters and constellations. However, if the moon is out this is what you’ll see:

For the few very very lucky campers you might even catch a glimpse of the Northern Lights. I’d recommend downloading the AuroraWatchUK App. The Northern Lights can only be predicted a couple of hours in advance so you’d need to be ready with your camera and tea bags to catch an eyeful of the bright dancing lights of the aurora. I wasn’t lucky enough to see the Northern Lights but it’s certainly given me a reason to go back again.

Where is the Scottish Dark Sky Observatory?

Where to camp when you visit the Scottish Dark Sky Observatory?

I camped a mile or so down the track from the observatory (see picture below). However, there are lots of places to camp alongside Loch Doon, the northern tip is only 1.8 miles away.

Things to take with you on your stargazing adventure:

– Lots of warm clothing as it can get pretty cold just stood even if it’s been a warm day.

– A flask with a hot drink and maybe a chocolate bar.

– A torch with a red filter to find your way to and from the car (the red filter stops you from ruining your night vision).

– A blanket to lie down on, stargazing can make your neck hurt after a while!

For other places to visit nearby and places to camp read my blog ‘Forget the NC500, head to Scotland’s forgotten corner from campervan solitude’ 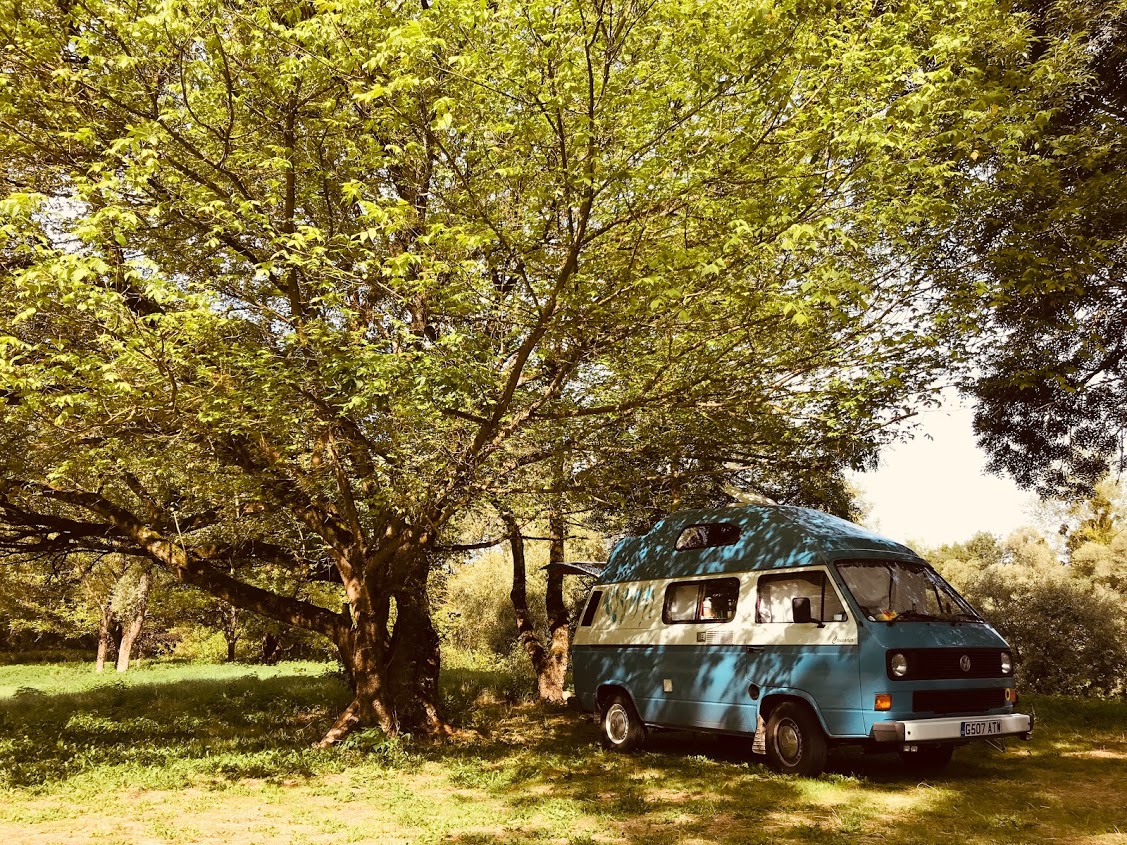 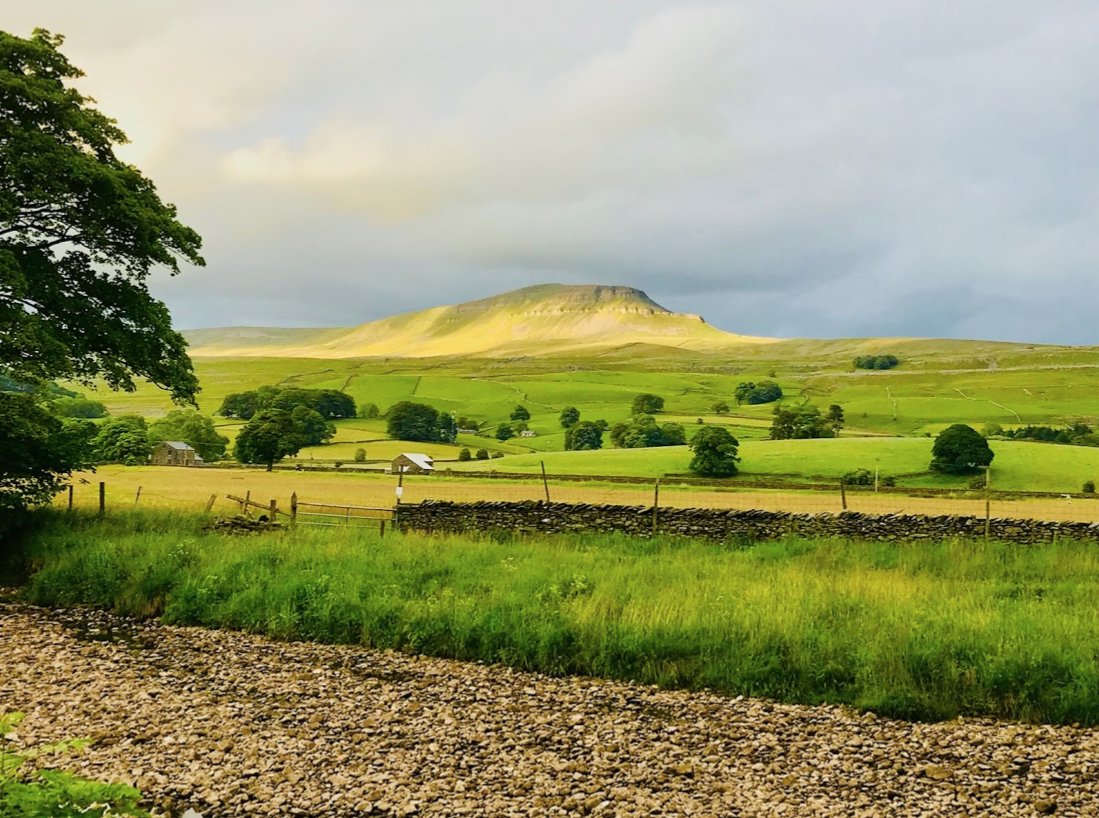 41 Mountains To Explore In The Yorkshire Dales 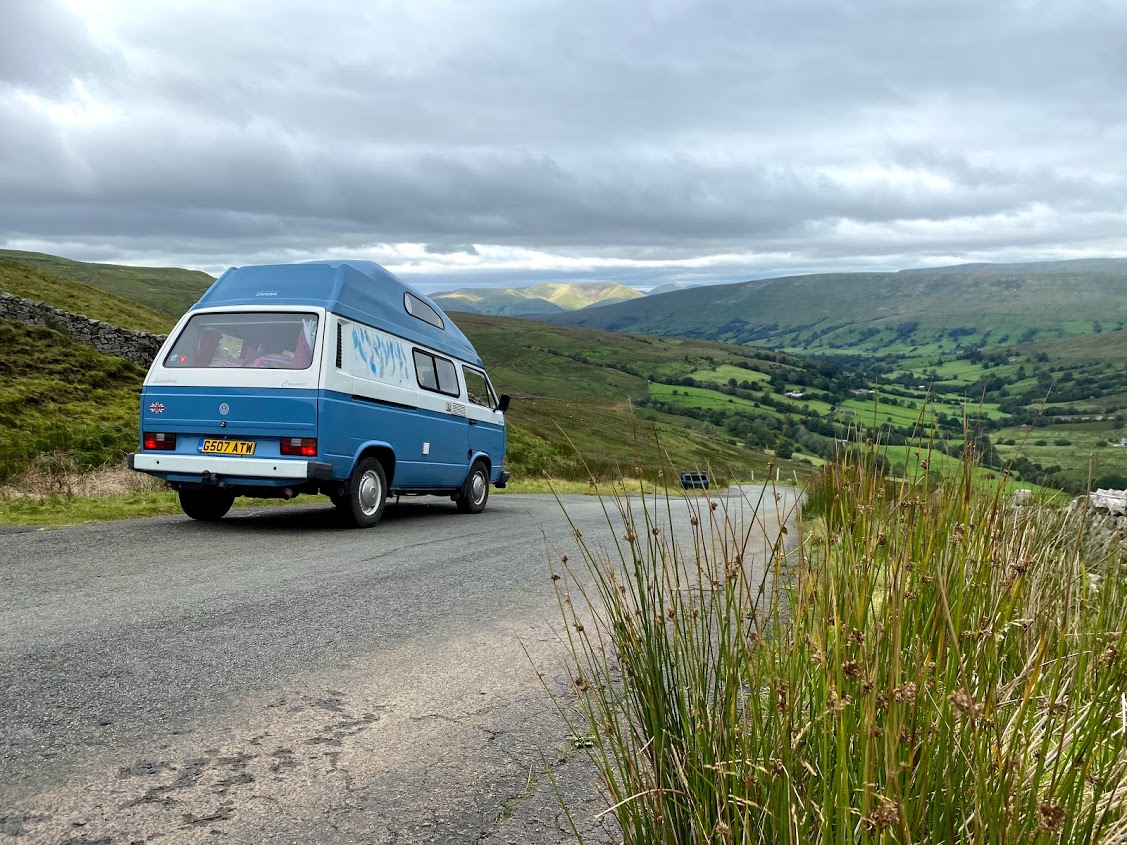